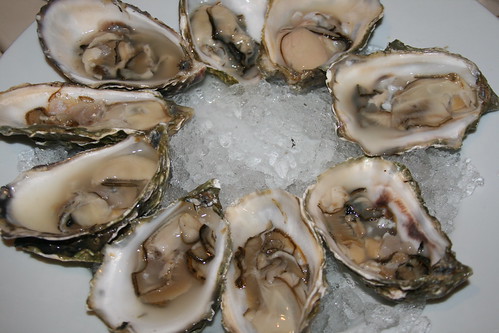 Last night was Shellfish Night. We try to eat shellfish or organ meats at least once a week because they are so chock-full of vitamins. Seriously, folks, they put veggies to shame. It would take just over a quarter pound of beef per day to fulfill the minimum requirement for zinc, yet a single serving […] 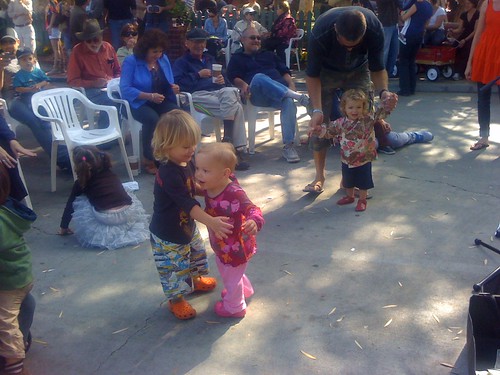 Kate is only 18 months old now and she’s already attracting interest from suitors. This photo was taken at the farmer’s market last Sunday. We were getting ready to leave and I stopped to listen to the band that was playing. There were some toddlers dancing. Kate started bucking in her stroller, wanting to get […] 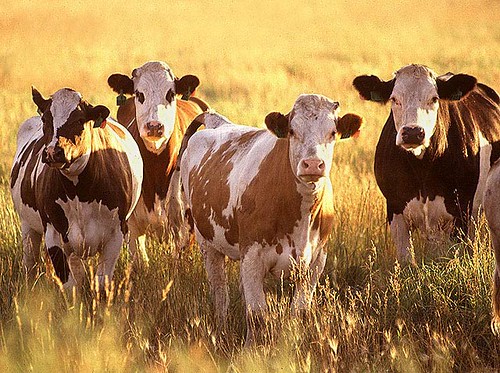 Dr. Russell Blaylock, M.D. on the concept of “herd immunity”: Another myth is that vaccines provide long-term, even lifetime, protection. Linked with this is the grand deception of “herd immunity.” Herd immunity is based on the idea that if 80% of a population is successfully immunized against a disease, then the rest of the population […] 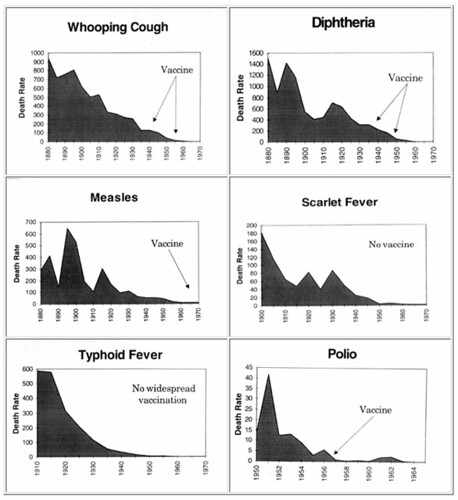 I’m not a scientist or an engineer, but I do consider myself to be a pretty logical person with great critical thinking skills. When I see graphs like the ones above, it makes me wonder why we put so much emphasis on getting vaccinated. I don’t know how you can look at those graphs and […]

Everyone loved the coconut flour pancakes I made this morning. I only made a small batch but these pancakes are so dense and filling, you don’t need much to feel satisfied. 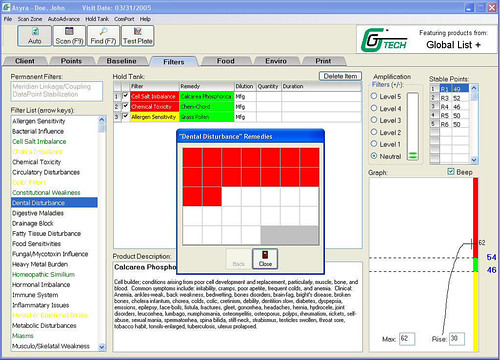 We went to see the accupuncturist yesterday. He used an electro-dermal screening machine — a super-high tech thing that tells you everything that is wrong with you. It’s like accupunture combined with a computer. Electrodermal screening works to diagnose disease by measuring the skin’s electrical resistance. It detects energy imbalances along acupuncture meridians. Watching him […] 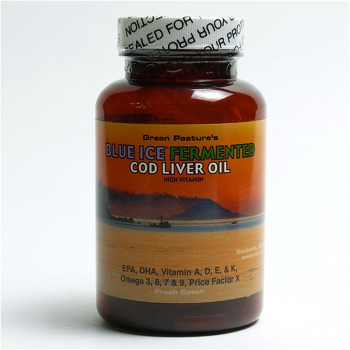 Dr. Oz was on Oprah a while back, saying that he believes cod liver oil is the number one nutritional supplement and that we should all be taking it. I heartily agree!

These coconut flour blueberry muffins were absolutely delicious. Seth gave them two thumbs up. And, amazingly, they are gluten-free and grain-free. They are made exclusively with coconut flour. So if you are following SCD or GAPS, these muffins are totally legal. I ate my muffins with extra butter along with a hot mug of Dandy […] 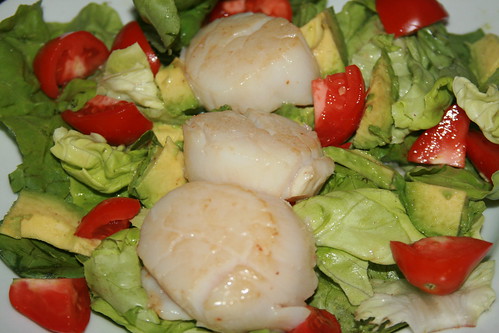 We missed Shellfish Night last night because I didn’t make it to the farmer’s market yesterday. I took Kate to the gym instead. She played with her friends while I lifted weights, rode the exercise bike, and read the first chapter of Senator Obama’s book, “The Audacity of Hope”. I was craving shellfish for dinner […] 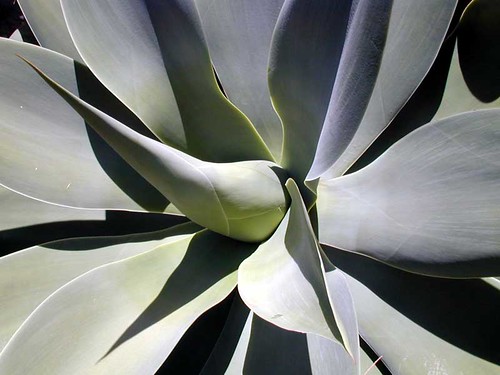 I’ve been meaning to post about this ever since I read Rami Nagel’s very well-researched article in the Summer edition of Wise Traditions (Wise Traditions is the Weston A. Price Foundation magazine. If you are not a member, you should join — for only $40/year — just so you can get aricles like this one.). […]