I have been looking for a good recipe for homemade pet food for a while. The problem with most commercial pet food is that it’s not healthy. And the “healthy” pet food brands you can find at the store are not cheap.

Cats and dogs are carnivores, and really should be eating primarily meat and fish. Unfortunately, most commercial pet foods are mostly made of grains, which are not good for animals. Not to mention that they contain GMOs, since they are not organic. 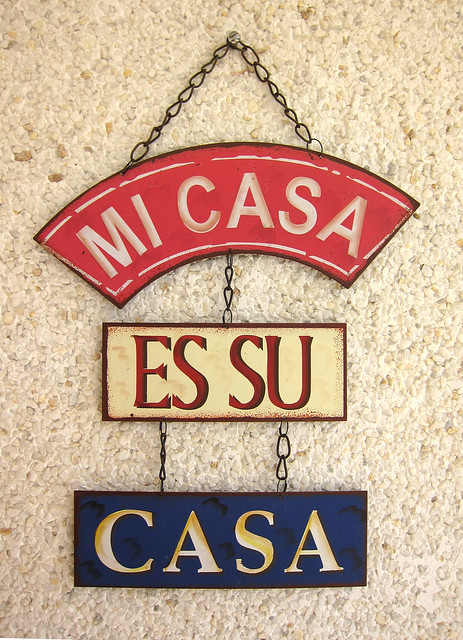 Welcome to another edition of the Real Food Kitchen Tour. This week, we will be touring the New York City kitchen of Chef Emily Duff, author of Family2Table.

Emily of Holistic Squid plied them with butter, hollowed out the centers and filled them with gravy. Oh, yes, they make the best gravy pillows, like fluffy jelly rolls but instead filled with gravy and gobs of butter.

Last week, just before the Wise Traditions conference, we were invited to attend a “glamping” (glamorous camping) trip to Chaffin Family Orchards in Oroville, California.

This was one of the best vacations I’ve ever had, right up there with my trip to Tuscany to go truffle hunting.

Want to celebrate a Real Food Thanksgiving this year but don’t know where to find the recipes? You’ve come to the right place. These recipes feature traditional foods that have graced Thanksgiving tables for hundreds of years: homemade bone broth, pasture-raised turkey, homemade mashed potatoes and real gravy made from scratch, pie crust made with lard and real butter.

I love mashed potatoes, especially when they are extra creamy — loaded with extra butter and cream. And smothered with homemade gravy.

This Thanksgiving, you may want to try my very decadent and much more nutritious version of mashed potatoes. And it’s not just for Thanksgiving. This recipe is fast and easy enough to make any old weeknight.

I got inspired to plant a fall garden. It’s especially fun with a 5-year-old, who thinks gardening is fun.

Starting a garden is a great way to get kids to eat more vegetables. If you can get them to plant the veggies, and help cook them, they are much more likely to want to eat them.