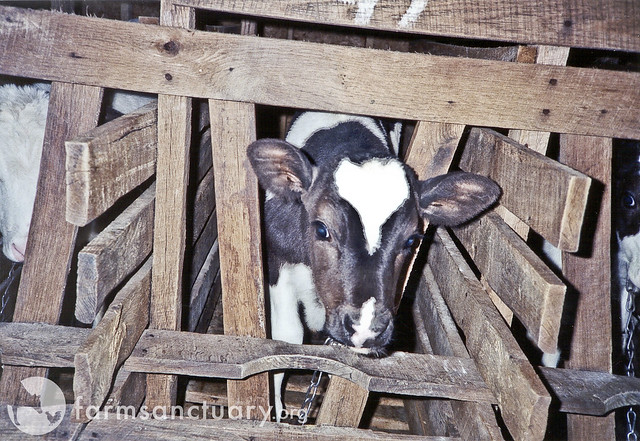 A new multimillion-dollar marketing campaign is being mounted by Big Ag, primarily aimed at fending off attacks by activists and small farmers who are spreading the word that “factory farming” is bad for animals and produces subpar food that causes illness.

A new group called the US Farmers and Ranchers Alliance will stage several town hall meetings in September. The meetings, which will be streamed online, are part of a multimedia effort to what the group calls myths about the agricultural industry.

According to the Financial Times:

Bob Stallman, President of the American Farm Bureau Federation, said that the industry had been unfairly vilified since films, such as Food Inc. and Farmageddon, have depicted the industry as using genetically modified seeds, pumping animals full of hormones and antibiotics to fatten them and confining them in cages with no light. He argues that activist groups want the farmers to return to the days when small family farms served local communities.

Mark Kastel, a director of The Cornucopia Institute, which supports sustainable and organic agriculture, was quoted as saying:

“I think corporate agri-business is frightened about the marketplace implications and concerned about more regulatory constraint. They are afraid that the ugly stories out there are tarnishing their reputation.”

With 50 affiliates joining forces and willing to bankroll $30 million per year on a campaign, big farming groups are hopeful that it will eliminate the bad public perception. 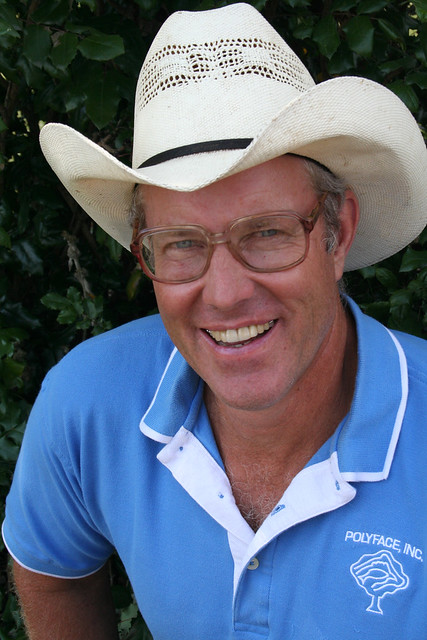 According to the Financial Times:

Joel Salatin, owner of Polyface, an organic farm in Virginia, called the USFRA campaign “laughable” and said that criticism of industrial farmers is justified because they view the environment as a machine rather than as something biological.

How You Can Fight Back

Are you a member of the Farm-to-Consumer Legal Defense Fund? If you care about supporting small, sustainable farms, it's time to pony up!

Donate $100 to the Farm-to-Consumer Legal Defense Fund during their annual fundraiser and get a copy of the brand new movie, Farmageddon, or Joel Salatin's new book, Folks This Ain't Normal. Hurry — this special offer expires September 1st.

Photo credit: Veal Crates by Farm Sanctuary on Flickr and Joel Salatin by FRESH: a delicious documentary on Flickr

I'm in the middle of moving cross country to escape Commiefornia -- but I will be blogging and making videos again soon... I have been censored on many platforms. Here's how to find me:

This website uses cookies to improve your experience while you navigate through the website. Out of these, the cookies that are categorized as necessary are stored on your browser as they are essential for the working of basic functionalities of the website. We also use third-party cookies that help us analyze and understand how you use this website. These cookies will be stored in your browser only with your consent. You also have the option to opt-out of these cookies. But opting out of some of these cookies may affect your browsing experience.
Necessary Always Enabled

Any cookies that may not be particularly necessary for the website to function and is used specifically to collect user personal data via analytics, ads, other embedded contents are termed as non-necessary cookies. It is mandatory to procure user consent prior to running these cookies on your website.