How many three-star Michelin restaurants have you been to in your life?

Me, I've been to exactly zero.

Until next Friday — when I get to eat at… (drum roll) Le Bernardin in New York City. 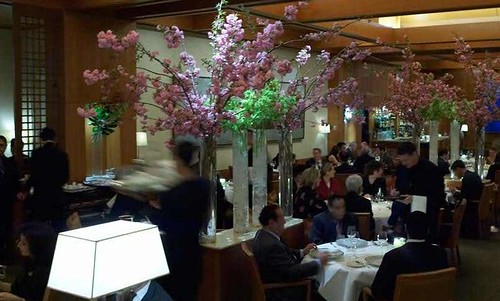 The Michelin three stars is arguably the highest culinary honor in the world. Yes, even higher than winning Top Chef America. 😉

The restaurant was voted 20th best in the world in the Restaurant magazine, and Top 50 for 2008.

Here's Chef Eric Ripert, with a whole lot of truffles:

After a multi-course dinner, we're off to the theater to see “South Pacific”. What a perfect night it will be. I can't imagine a better way to celebrate my 40th birthday.

In addition to Le Bernardin, we will be dining at the following two establishments: 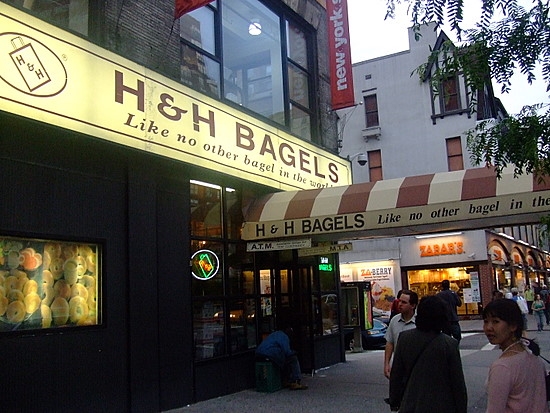 And (2) John's Pizzeria on Bleeker Street in Greenwich Village. 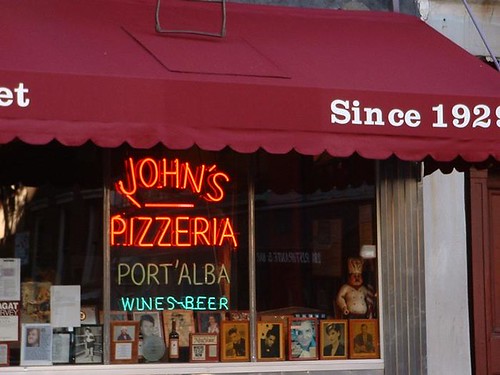 Say what you want about Grimaldi's and Lombardi's. Yeah, they're good.

But John's is my first love.

I still have two more dinner slots to fill. (We'll go to H & H and John's during the day.) We are staying at the Palace Hotel for three whole nights!

7 thoughts on “My 40th Birthday in the Big Apple”