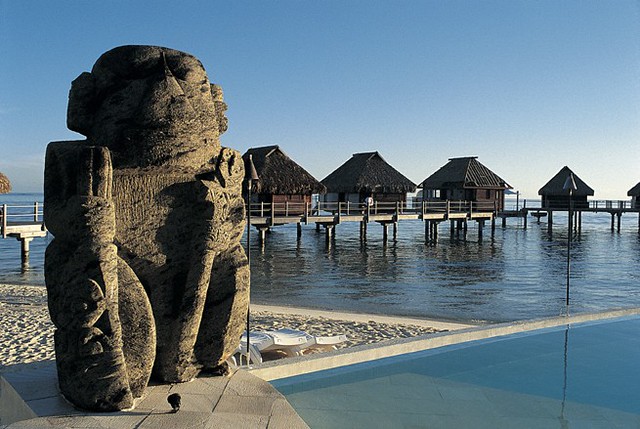 I had this dish for the first time in Maui, Hawaii. I fell in love with it; it was my favorite thing I ate on the whole trip.

Tahitian Ceviche is similar to Latin ceviche (from Spain or Peru) or Hawaiian poke. Poisson cru is made with lime and coconut instead of tomatoes and avocado. Also, it only marinates very briefly (not for a whole hour) so the lime juice doesn't actually “cook” the inside of the fish.

Of course, raw fish is super nutritious, but adding coconut to it makes it even better for you.

If you're looking for a nutritious meal on a hot summer day, this is it.

You’ll want to use high-quality fish for this dish — ideally “sushi grade”. I don’t usually use sushi grade (I just buy wild-caught frozen fish at the supermarket) and it’s always delicious, but the “sushi grade” fish is more tender and it will taste even better.

If you have access to fresh coconuts, break them in half and serve the poisson cru in the coconut halves.

I'm in the middle of moving cross country to escape Commiefornia -- but I will be blogging and making videos again soon... I have been censored on many platforms. Here's how to find me:

This website uses cookies to improve your experience while you navigate through the website. Out of these, the cookies that are categorized as necessary are stored on your browser as they are essential for the working of basic functionalities of the website. We also use third-party cookies that help us analyze and understand how you use this website. These cookies will be stored in your browser only with your consent. You also have the option to opt-out of these cookies. But opting out of some of these cookies may affect your browsing experience.
Necessary Always Enabled

Any cookies that may not be particularly necessary for the website to function and is used specifically to collect user personal data via analytics, ads, other embedded contents are termed as non-necessary cookies. It is mandatory to procure user consent prior to running these cookies on your website.