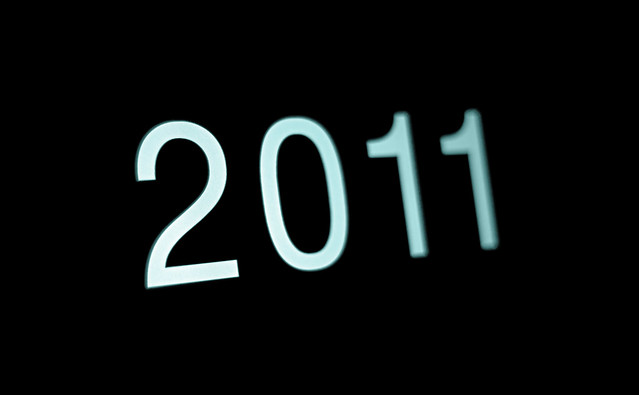 These are in order of popularity, # 1 being the most popular post.

1. Autism Recovery with the GAPS Diet: One Mother's Story

3. Will the Real California Happy Cows Please Stand Up?

5. Are You Suffering From Magnesium Deficiency?

8. Is It Wheat Belly? Or Cortisol Belly?

Let me know what you want to read and I'll put it into my editorial calendar!

Photo credit: 2011 – A Year in Photos Begins by jaxxon, on Flickr