Sprouted bread is the only kind of bread I buy these days. In fact, I am such a believer in sprouted grains, these days I almost exclusively bake and cook with sprouted flour.

I recommended sprouted bread to my 80-year-old father-in-law a few years ago. He says that sprouted bread has helped his digestion tremendously. He notices a huge difference when he eats sprouted bread versus eating regular bread. In fact, since he switched to sprouted bread (and started drinking kefir regularly), he's been able to get off all of his medications for digestive ailments.

What Is Sprouted Bread? 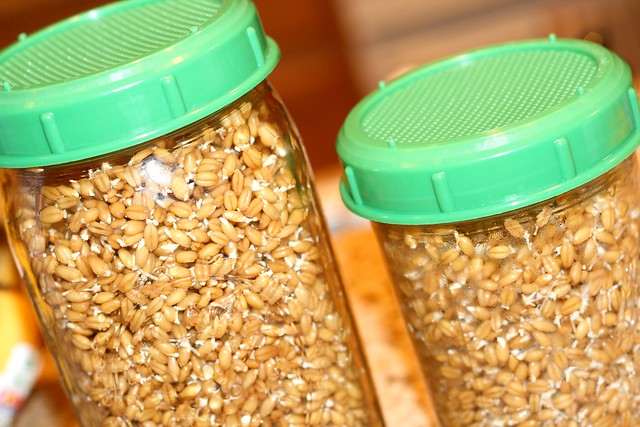 You can also make sprouted flour bread by using sprouted wheat berries and grinding it into flour and then baking bread. This is not the same thing as sprouted bread, but it's every bit as good for you. 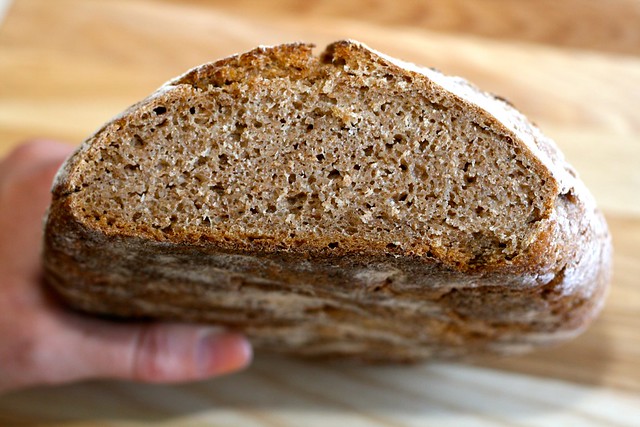 In contrast, white bread is made from flour in which the wheat germ and bran have been removed, leaving only the endosperm. Whole wheat bread is much more nutritious than white bread, but since the wheat berries have not been sprouted or soaked, the phytic acid and other anti-nutrients in the grain can cause problems.

Why I Eat Sprouted Bread

Unsprouted whole-grain bread and baked goods can cause digestive difficulties and malabsorption of minerals. Unless phytic acid is broken down, it blocks the absorption of important minerals like calcium, iron, magnesium and zinc.

You may think you're getting plenty of minerals and don't need to worry about malabsorption, but it turns out that a lot of us are deficient in some minerals, notably magnesium. See my recent post: Are You Suffering From Magnesium Deficiency?

Sprouted bread or bread made with sprouted whole wheat flour is not only more nutritious, I think it tastes much better than white bread. To me, white bread tastes so bland, like cardboard (with the exception of long-fermented sourdoughs made with white flour, which is very flavorful and nutritious — see my post on Jack Bezian's sourdough bread). 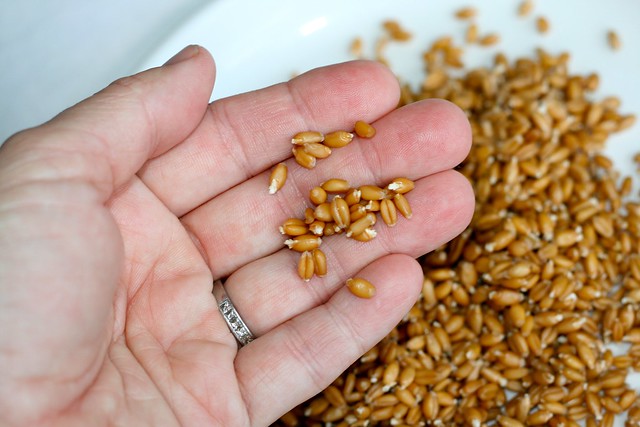 How to Sprout Wheat Berries at Home

It's very easy and inexpensive to sprout your own wheat berries at home. 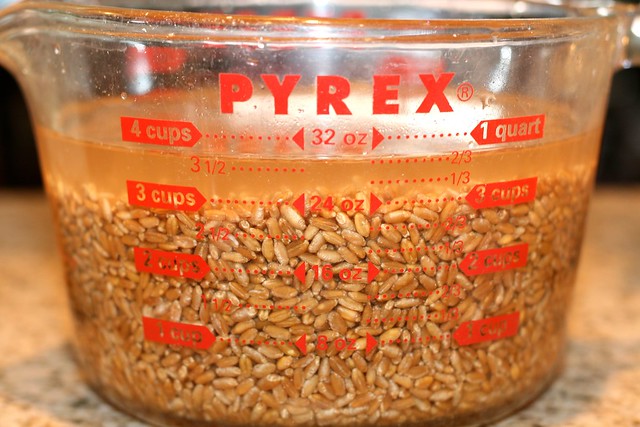 Once you sprout wheat berries, you can then use them to make wheat berry salads or dry them and grind them into flour to use for baking and cooking.

Here's a video I made showing how to sprout wheat berries:

This video is a sneak preview from my online cooking class, Healthy Whole Grains.

How to Use Sprouted Flour 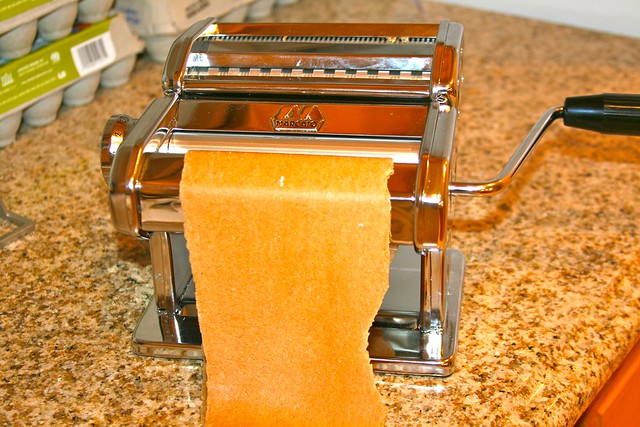 In most of my recipes, I use 100% sprouted flour, but there are some recipes that I will still use 50% white flour (mainly pizza, bagels, bread and pie crust). 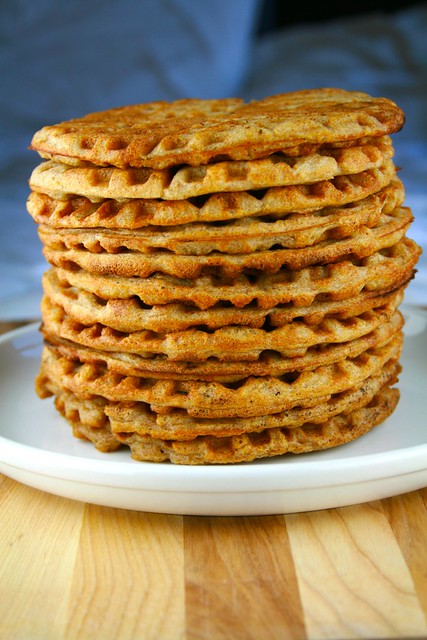 You can find sprouted flour and sprouted grains in the VGN Marketplace.

How to Find Store and Use Sprouted Bread and Sprouted Flour

I store my sprouted bread in the fridge and freezer. Because it's a living food, it goes moldy a lot faster than other store-bought breads. Sprouted bread will keep a long time in the freezer.

If you want to learn more about how to sprout grains and how to use sprouted grains in your kitchen, sign up for my 12-week online cooking class, Healthy Whole Grains.

Do You Eat Sprouted Bread?

Do you eat sprouted bread and bake with sprouted flour? Have you noticed benefits to your health? Please share your experiences in the comments.

59 thoughts on “Why I Eat Sprouted Bread”